The impact of gambling advertising

A trip to Helsinki 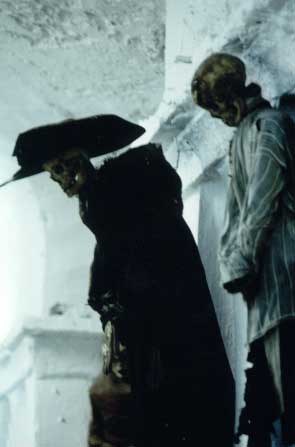 My doctoral thesis in social anthropology was published in 1999, with the title Bodies of Vital Matter: Notions of Life Force and Transcendence in Traditional Southern Italy. I have recently prepared a PDF-edition of the book that is freely available on the internet. There is not much about gambling in the thesis, although there is an analysis of the concept of luck (fortuna).

Bodies of Vital Matter presents an innovative study that explores folk beliefs relating to the vital force of the human body and to the transcendence of the corporal. The time frame is the period from the unification of Italy to the Second World War. The study is based on data extracted from a comprehensive body of texts written by South Italian ethnographers and folklorists in the decades around the turn of the century, complemented by my field observations in contemporary Italy. Interpretative social anthropology constitutes the theoretical framework.

The comparison of customs and beliefs from hundreds of South Italian villages and towns reveals patterns of cultural meaning that could hardly be discerned in a study focusing on a single local community. The systemic approach used in the study has a remarkable power of explanation. A wide variety of seemingly unrelated beliefs, practices and myths are shown to be generated by a core set of cultural presuppositions.

In 2001 Bodies of Vital Matter was awarded the Pitrè Prize (Giuseppe Pitrè – Salvatore Salomone Marino International Prize for Demo-ethno-anthropological Studies). It received the prize in the category of Best work on Italian folklore.

[Immage: mummified corpses at the old capuchin cemetery in Palermo. Photo by the author.]